All Scottish Rite Masons are invited to attend an evening of great food, fellowship and Masonic enlightenment.

Check out our Events

It is our mission to improve its members and enhance the communities in which they live by teaching and emulating the principles of Brotherly Love, Tolerance, Charity, and Truth while actively embracing high social, moral, and spiritual values including fellowship, compassion, and dedication to God, family and country.

What is the Scottish Rite?

While there is no Masonic degree more important than that of Master Mason, there is a long tradition—almost as old as Freemasonry—of “high degrees” that expand upon and elaborate the teachings and lessons of the first three degrees. The Scottish Rite degrees teach a series of moral lessons culminating in the 32°, Master of the Royal Secret.

The System of Degrees 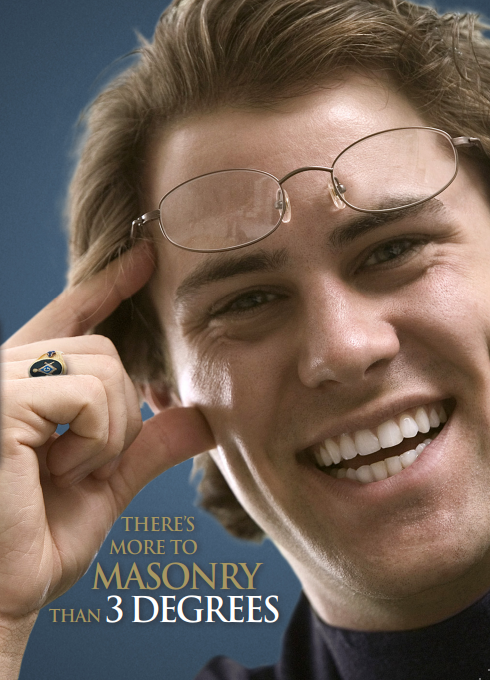 Be a Master Mason in good standing in a regular lodge

Complete a petition and include the appropriate fee

Attend a “Reunion” where the Scottish Rite Degrees are conferred

Congratulations to our seven new Masters of the Royal [...]

This is our group (minus Jerald Burns and Kyle Rowe [...]