The System of Degrees 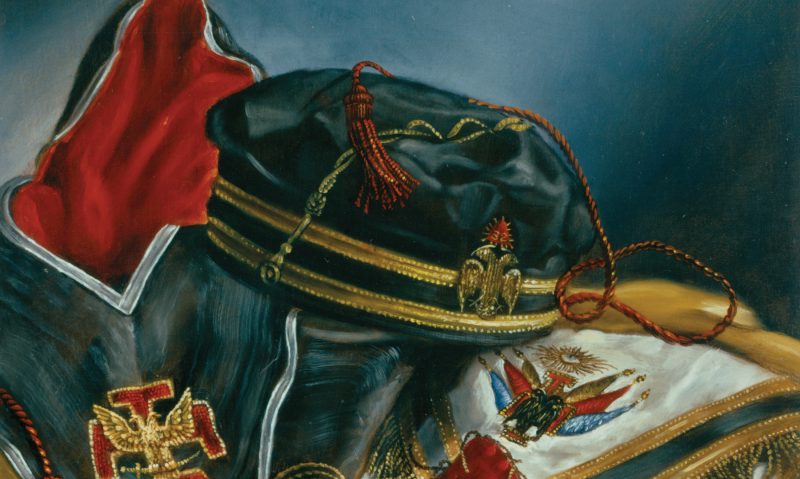 Detail of the 32°, Master of the Royal Secret, oil painting in the Hall of Scottish Rite Regalia at the House of the Temple in Washington, DC (Painting by Robert H. White, 32°)

Whereas a Symbolic Lodge appears in many communities in the United States, the Scottish Rite units  are more regional and are called “Valleys.” Each Valley has up to four Scottish Rite bodies, and each body confers a set of degrees.

In the Southern Jurisdiction these are

The Conferral of Degrees

The conferral of degrees in the Scottish Rite is quite different from the first Three Degrees you received in your local Blue Lodge.

The Scottish Rite is a collection of degrees that build upon the legends of the Blue Lodge. 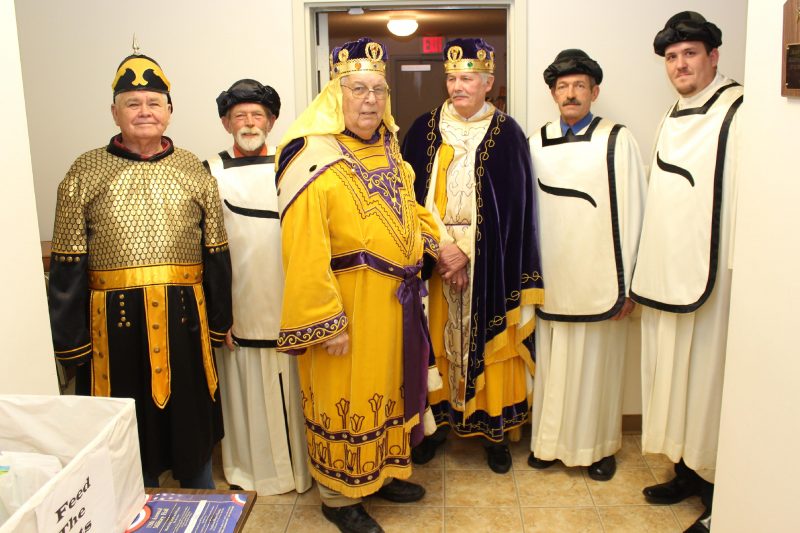 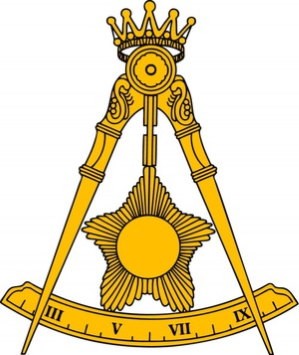 The work of the Scottish Rite is to inspire and teach man that he must improve, refine, and perfect himself. He must become a fit and worthy recipient of the Royal Secret, with the requisite knowledge that such a responsibility demands.

The Scottish Rite is composed of four constituted Bodies. The Lodge of Perfection governs a group known as the Ineffable Degrees. They begin with the Fourth Degree and culminate with the discovery of the The Lost Word of Freemasonry. 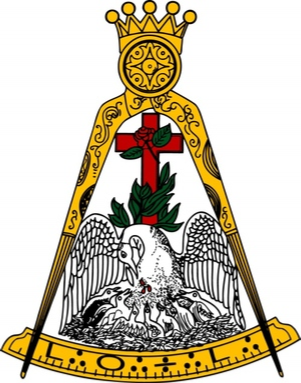 The Fifteenth through Eighteenth Degrees comprise the Chapter of Rose Croix. It commences with the trials of those who have acquired Knowledge, and who wish to climb to yet higher truths.

The Chapter of Rose Croix presents Faith, Hope and Charity as sure guides to our actions, and as the safest paths through adversity. We are instructed to follow for them in their highest form of human expression: as Compassion and the Law of Love. By this means we will arrive at a solution to one of the great enigmas of Nature and the manifested world. 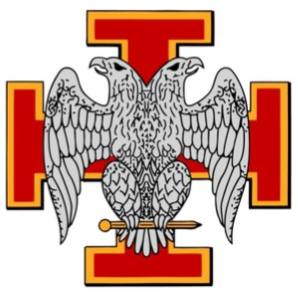 The degrees encompassed by the Council of Kadosh are the 19th through 30th. Although Pike identifies them as chivalric or philosophical, they are all intensely mystical with respect to the lessons conveyed and symbols employed.

The Council degrees explain why morality and the practice of virtue are indispensable to Masons. The political lessons explain why intolerance, superstition and bigotry are special enemies of human freedom. The examination of widely varied religions seeks to explain the nature of Deity and the relationship between Him and mankind. 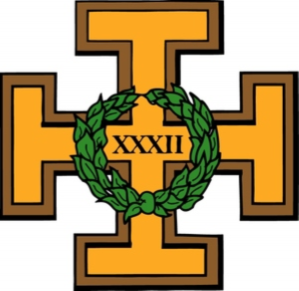 The 31st Degree reveals the dynamic relationship that has existed for centuries between human law as a means of achieving justice and divine justice as an ideal. It asks all of us to judge ourselves in the light of this knowledge and the lessons of the preceding degrees.

In the 32nd Degree we learn the very ancient roots of Masonic Truth—in the East. Symbols seen in previous degrees are here given broader and deeper meanings. The Royal Secret, Equilibrium, is explained in this degree and forms the capstone of the instruction of the Scottish Rite. From this fundamental truth is derived human wisdom and virtue or right conduct.