The Eastern Arkansas Scottish Rite Bodies celebrated their 48th Anniversary at our meeting on June 13th with a large crowd of over 60 brethren, family, friends, scholarship awardees, and 50-year members. Everyone had a wonderful time.

We also had the honor of presenting 50-year pins and certificates to Bro’s Paul Howard 32° and John Warnock 32° KCCH. Both received the 32° on February 19, 1972, in Little Rock and both affiliated with the Eastern Arkansas Scottish Rite Bodies on December 27, 1976. Thank you, brothers, for being faithful members of our fraternity. 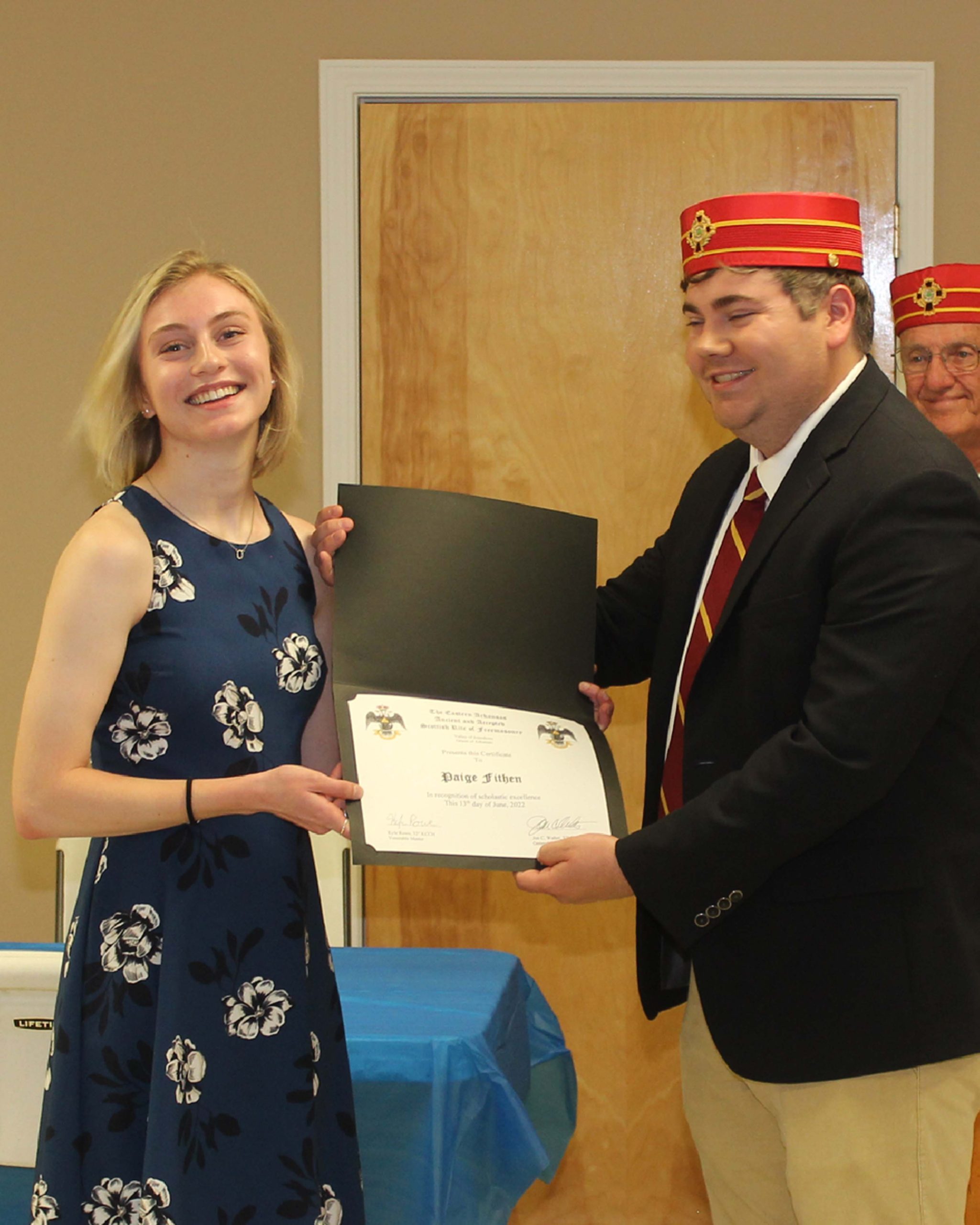 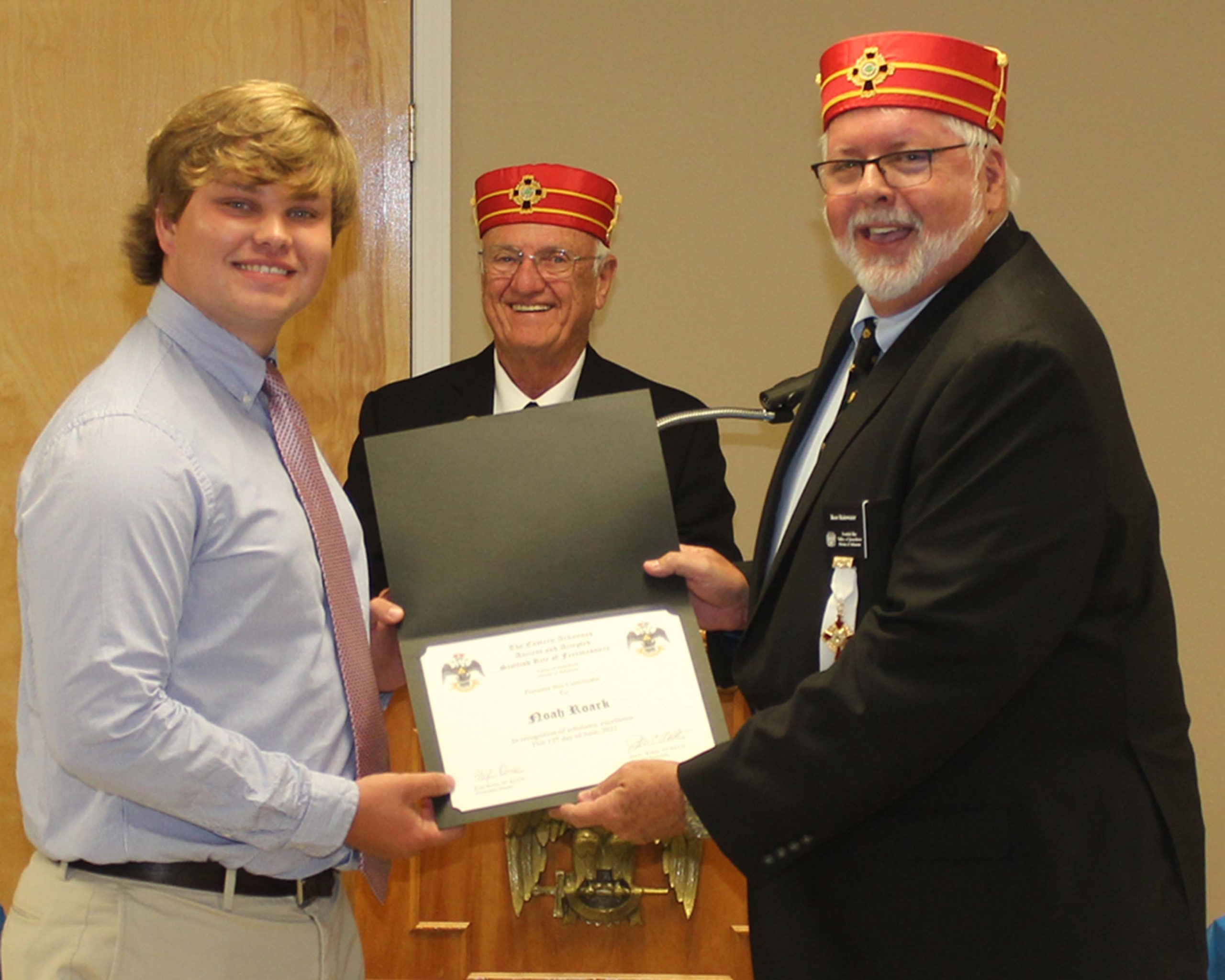 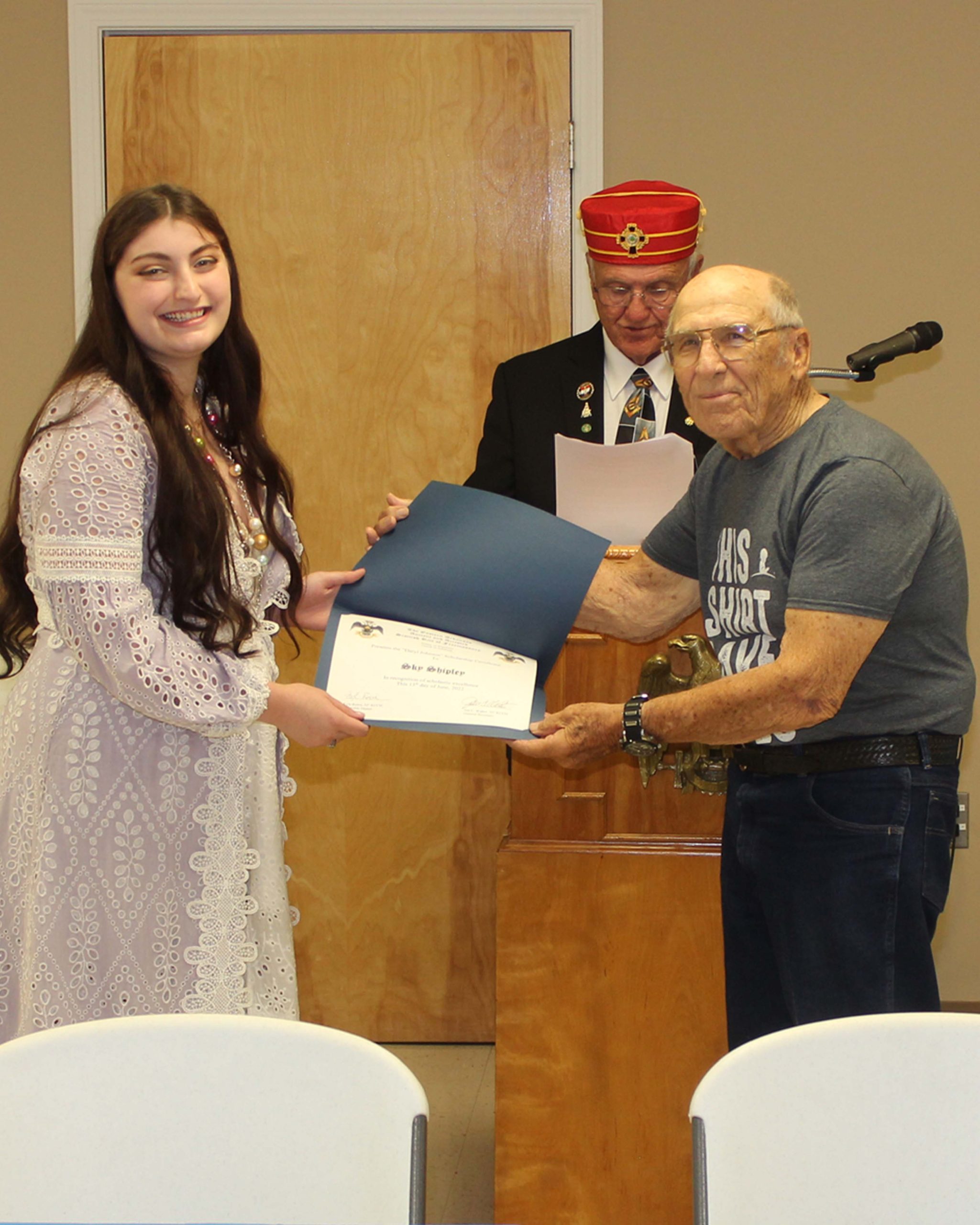 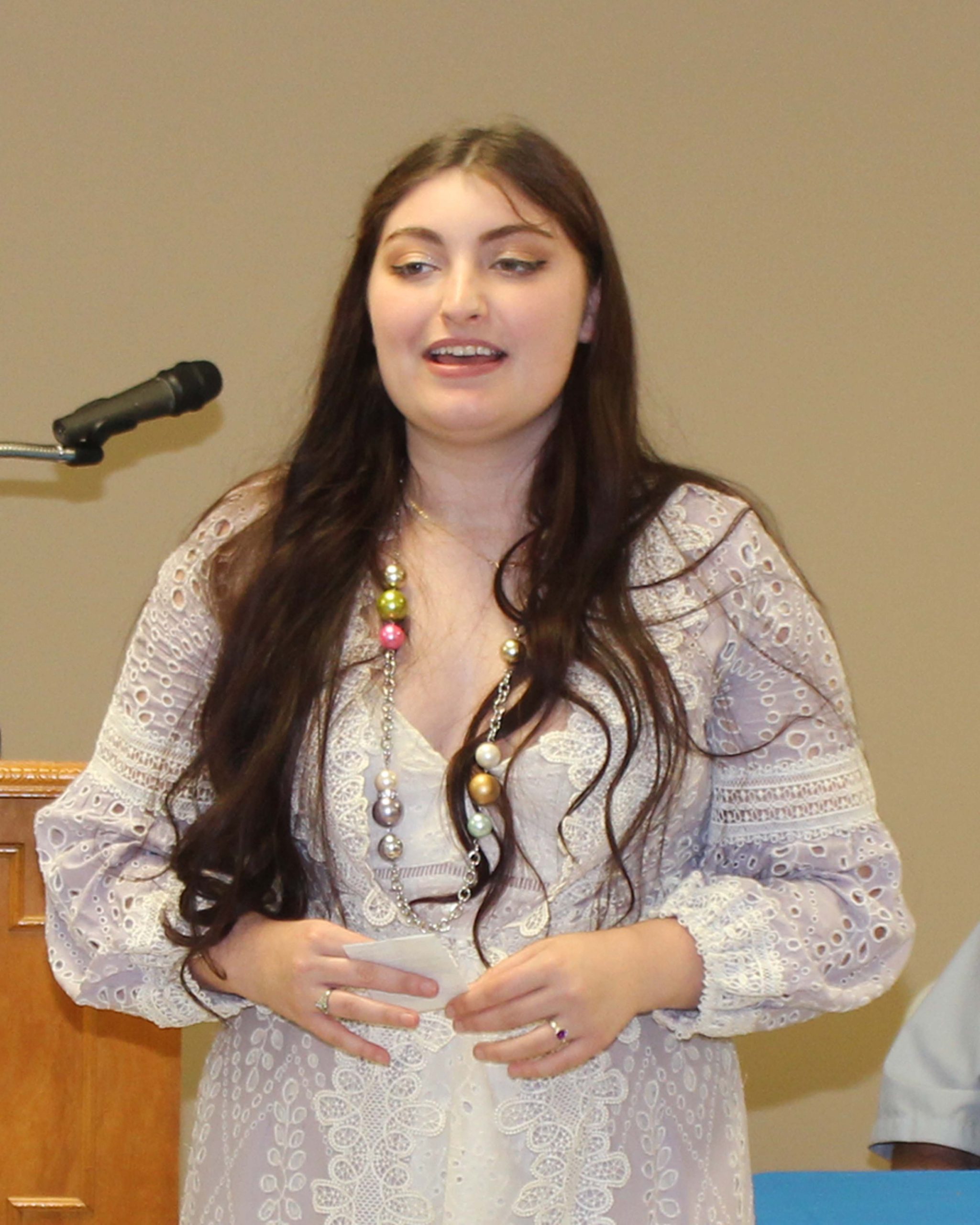 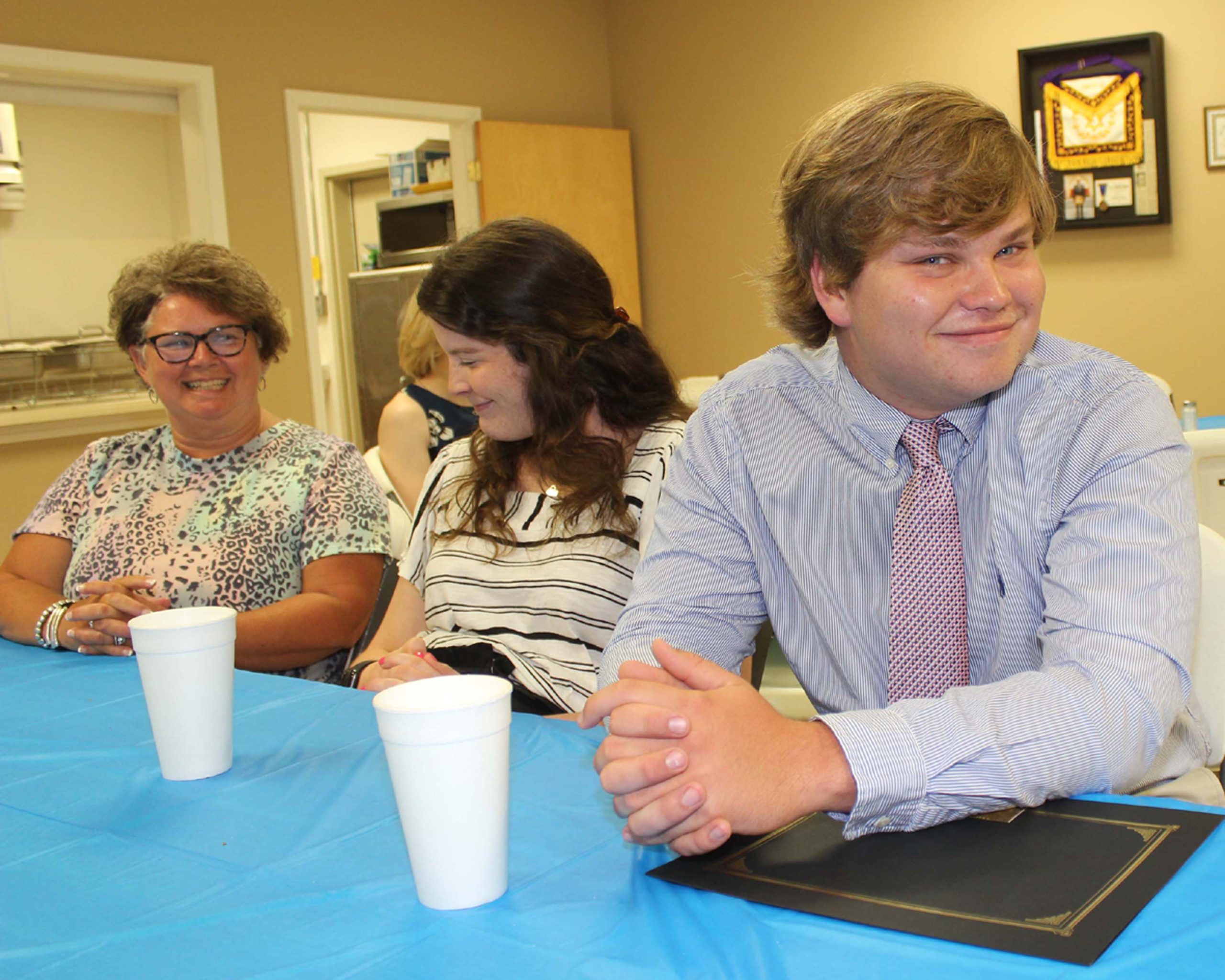 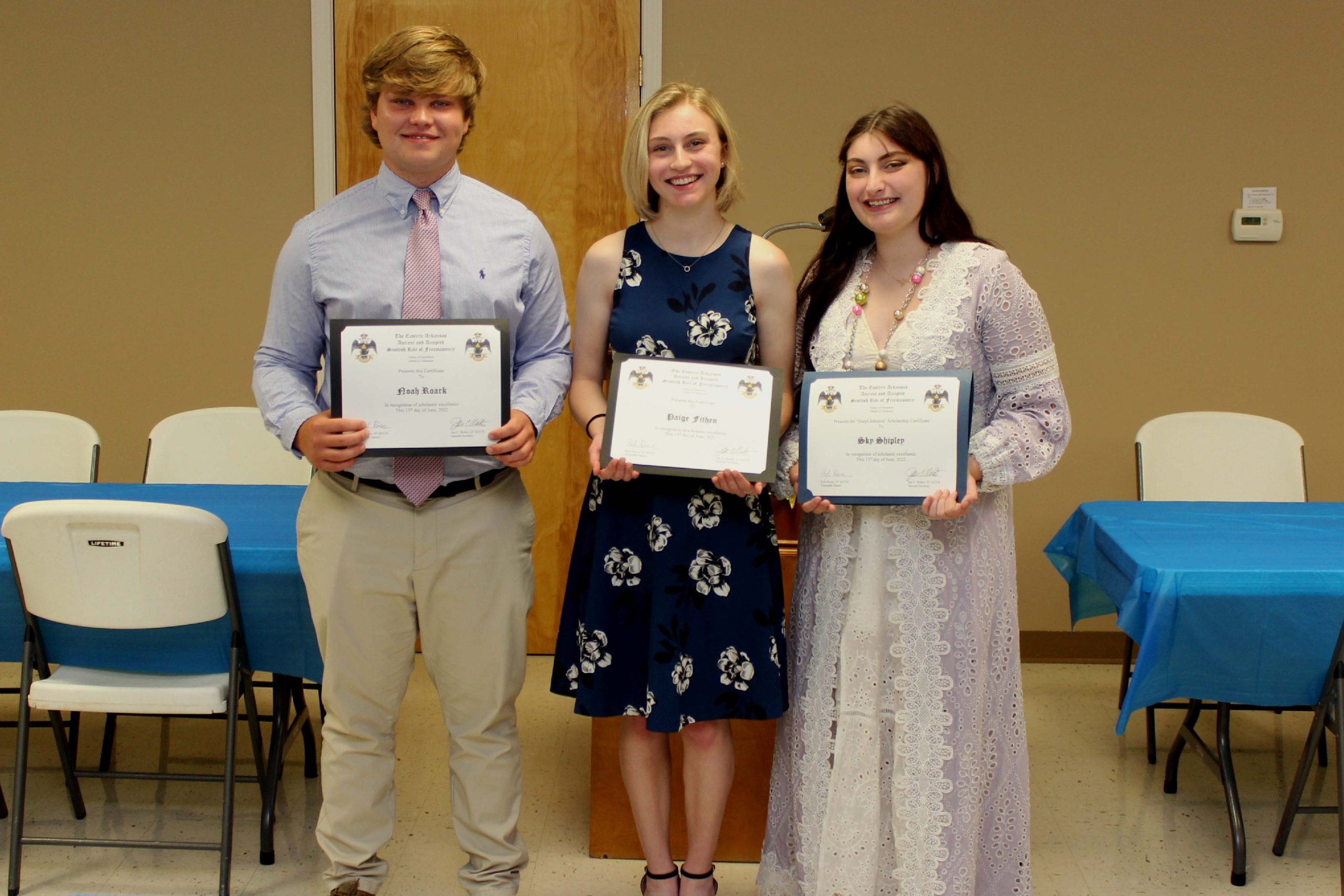 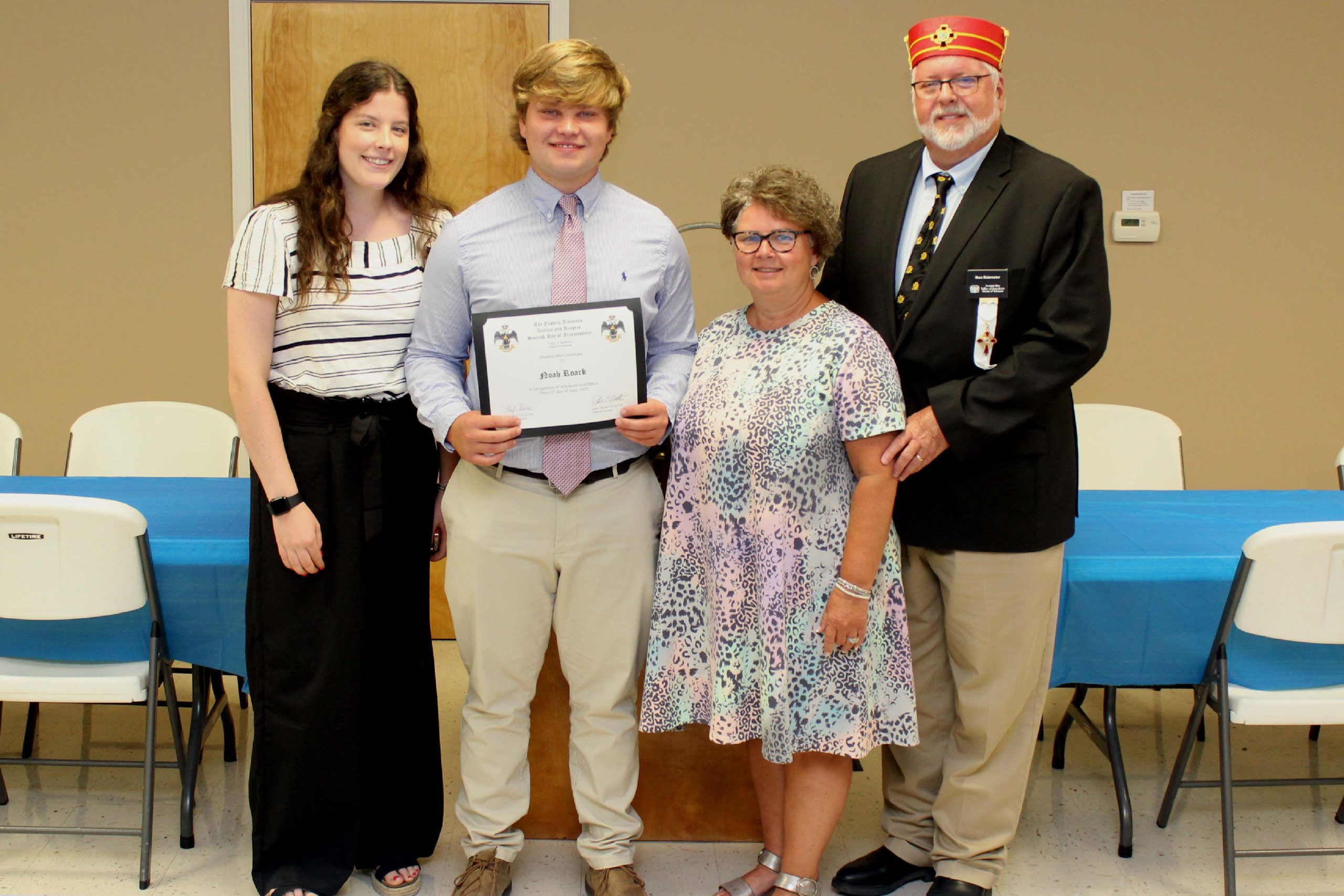 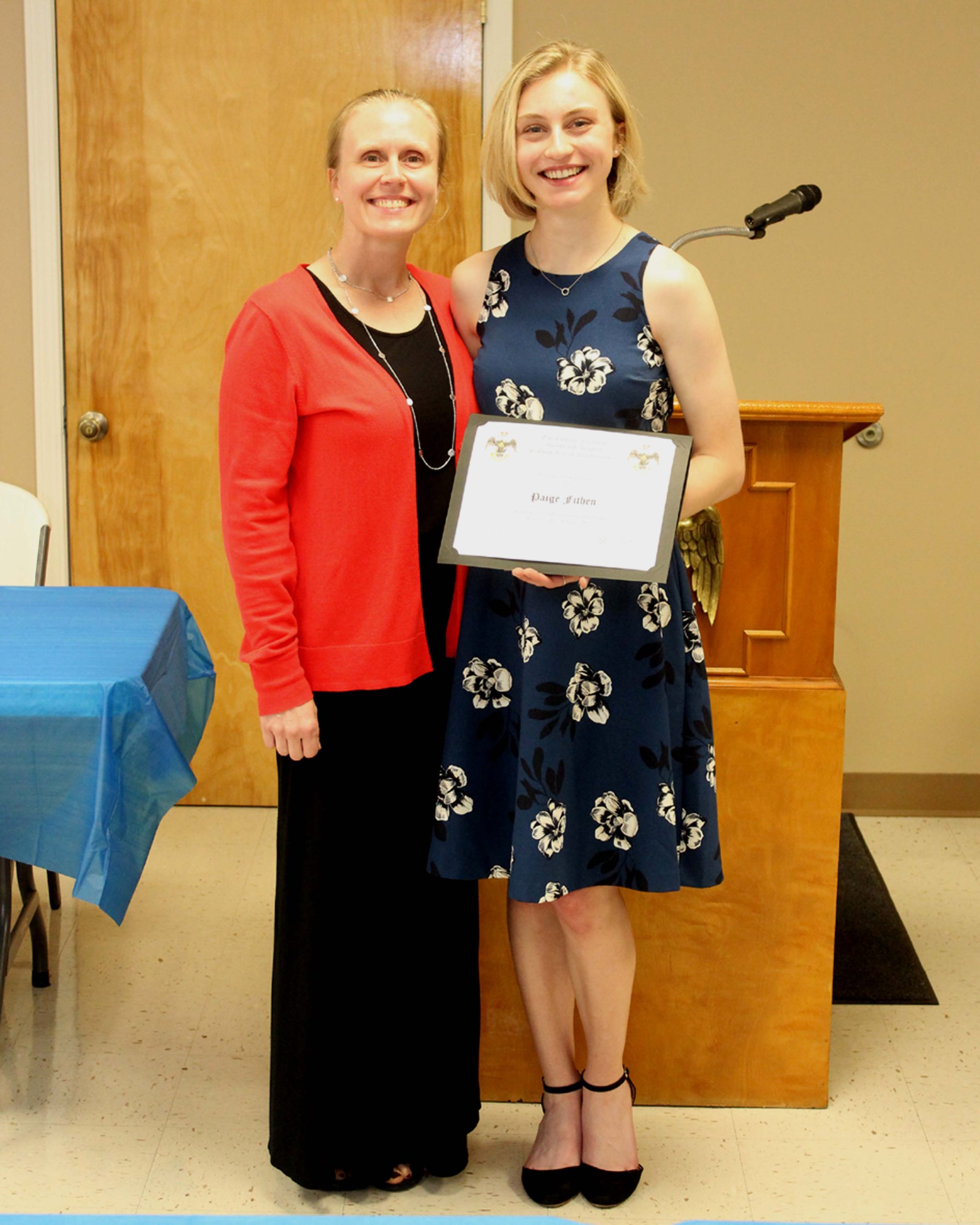 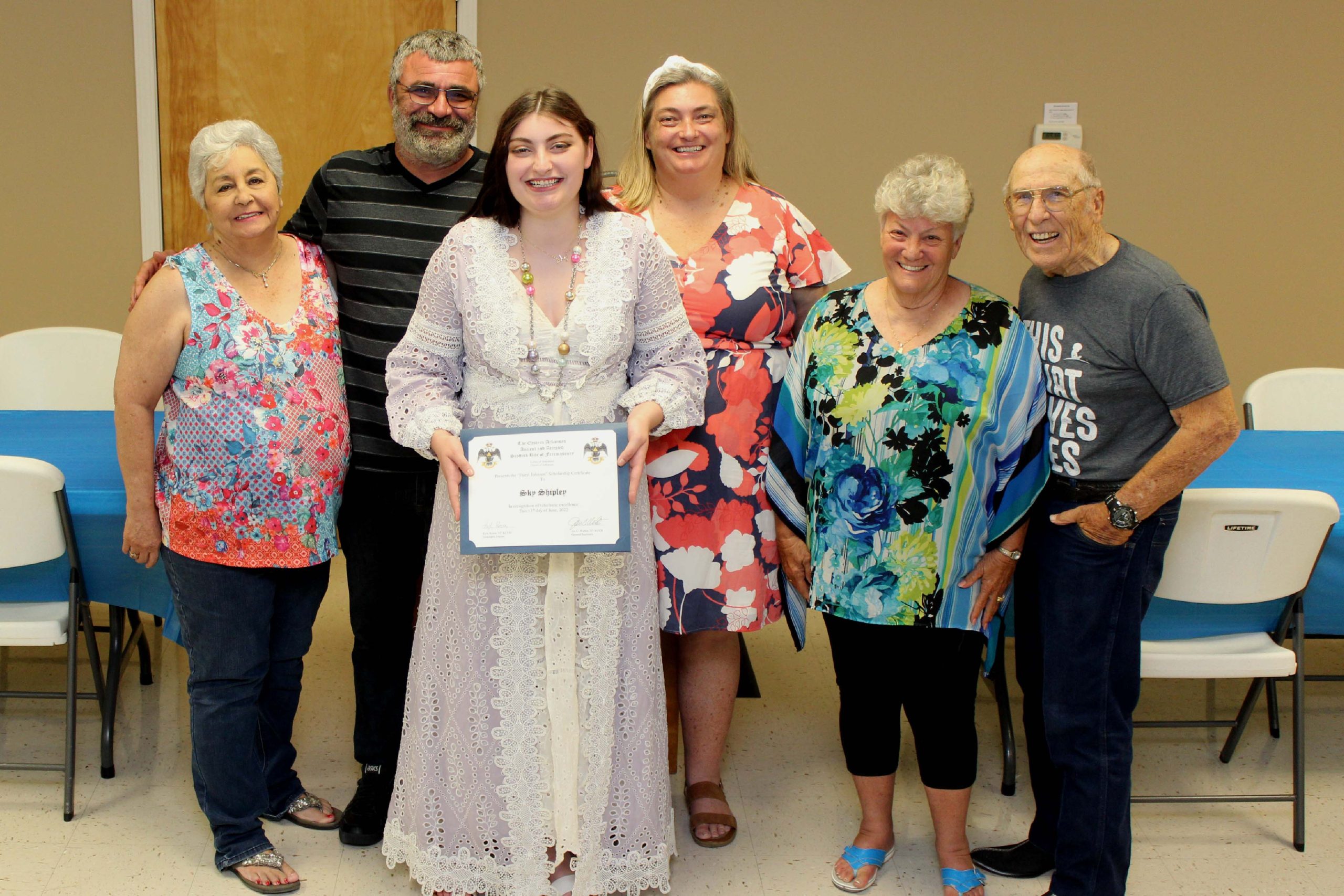 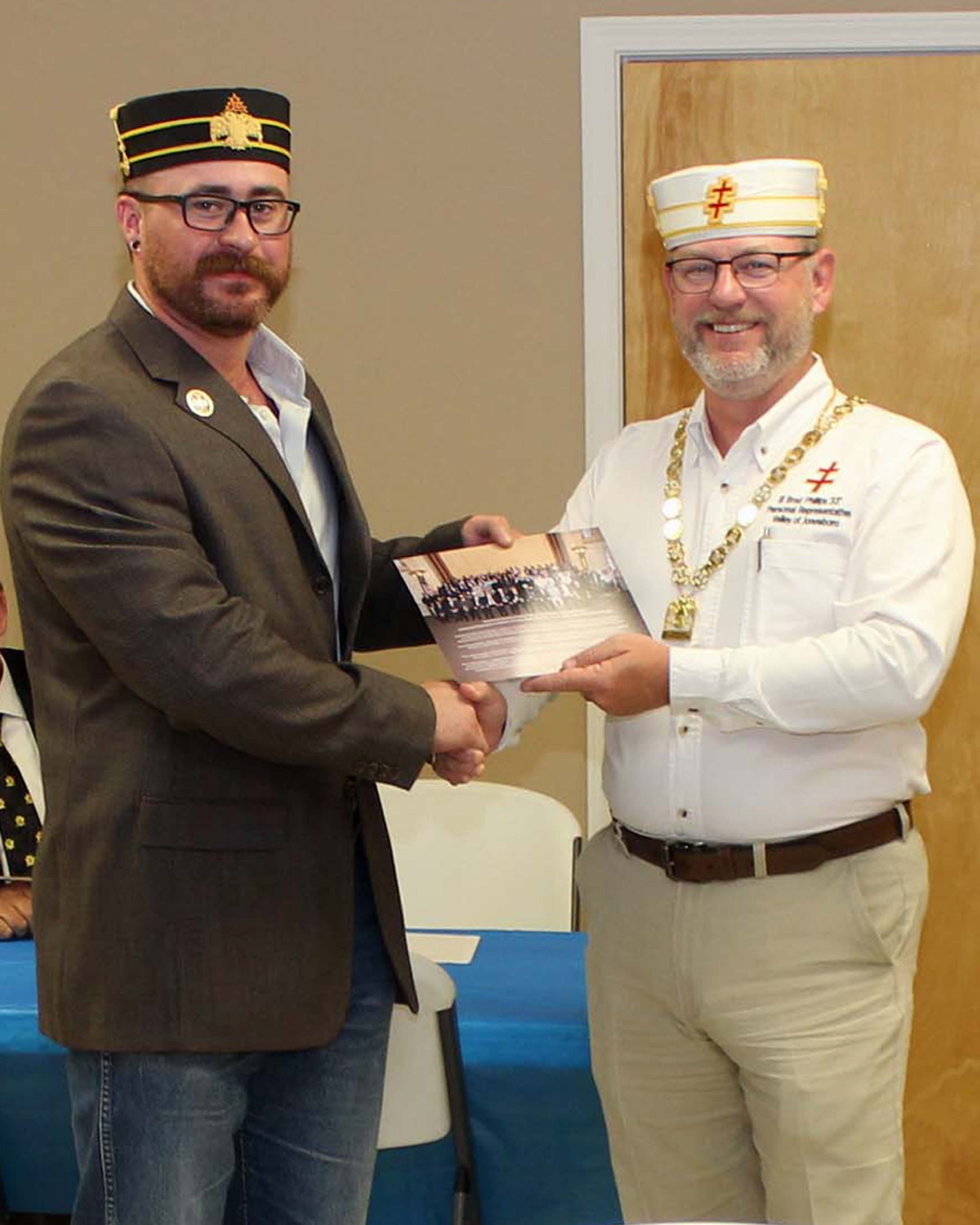 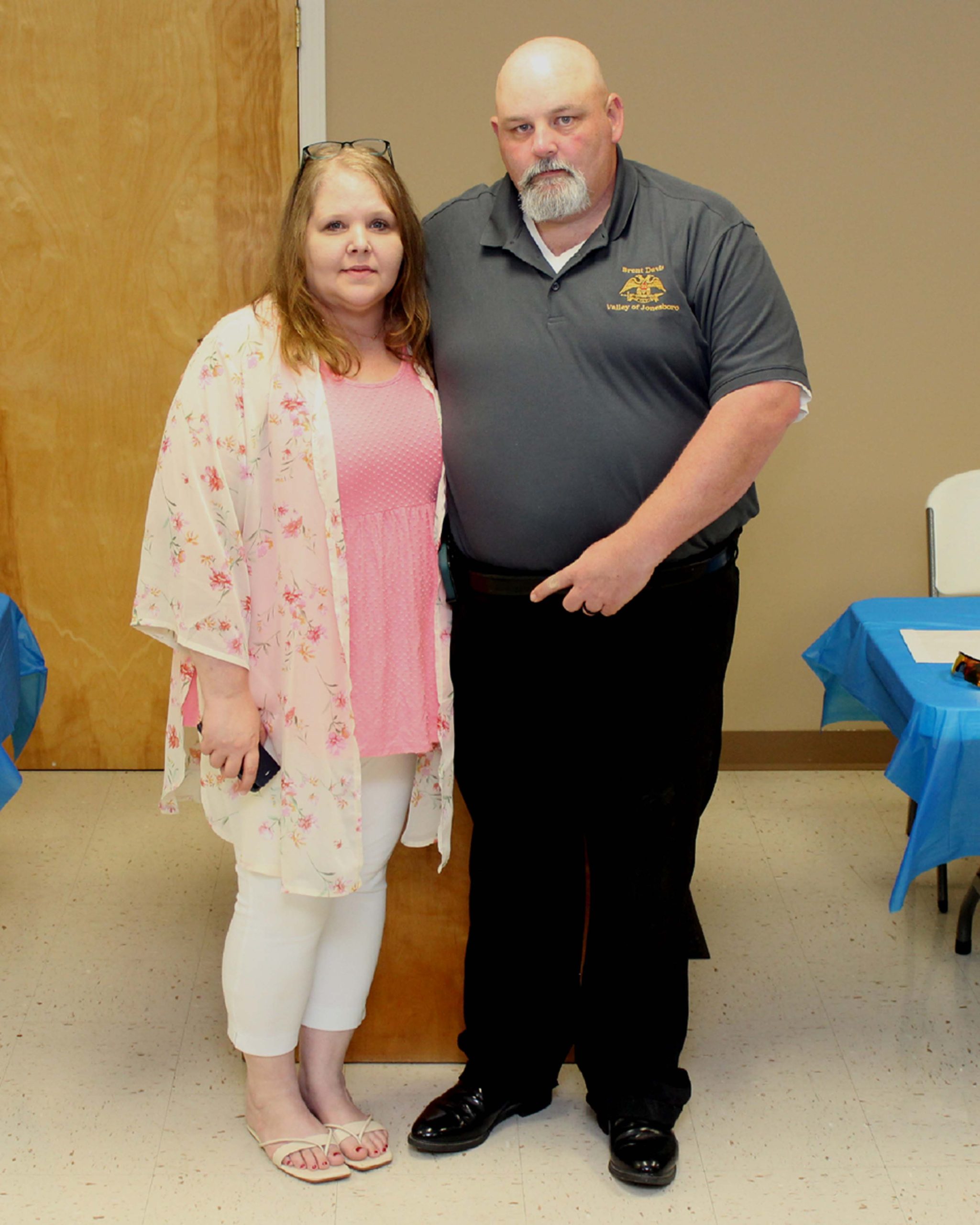 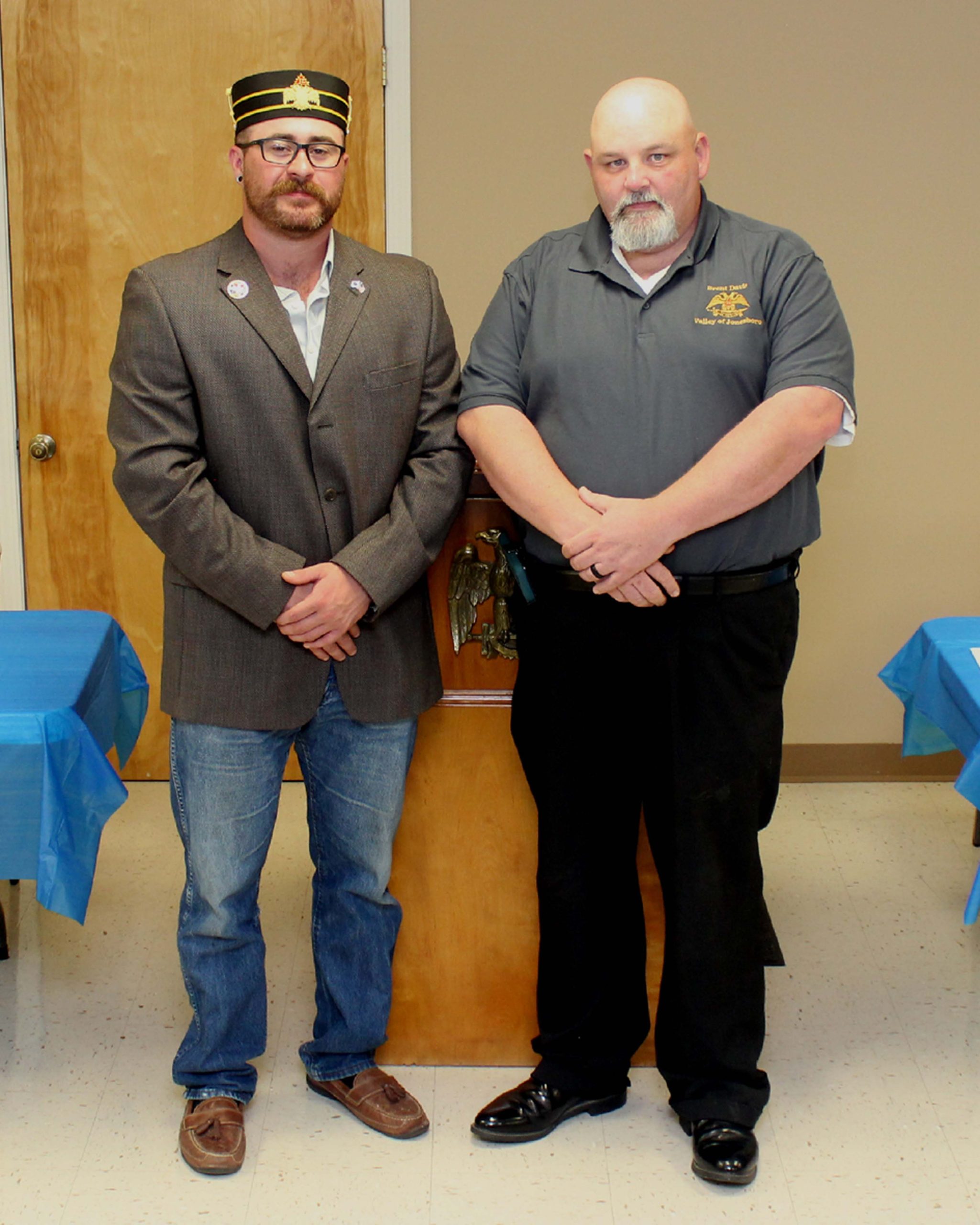 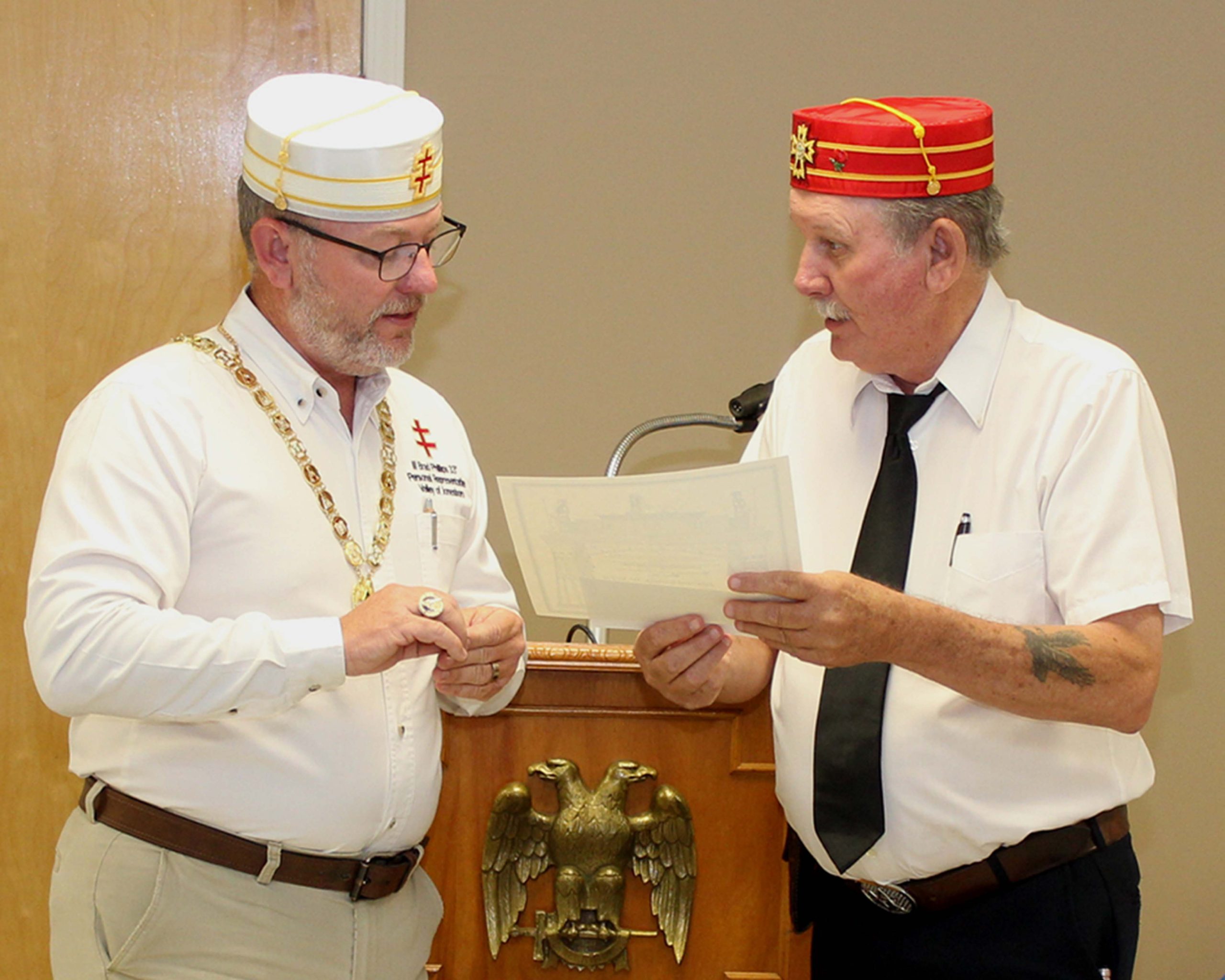 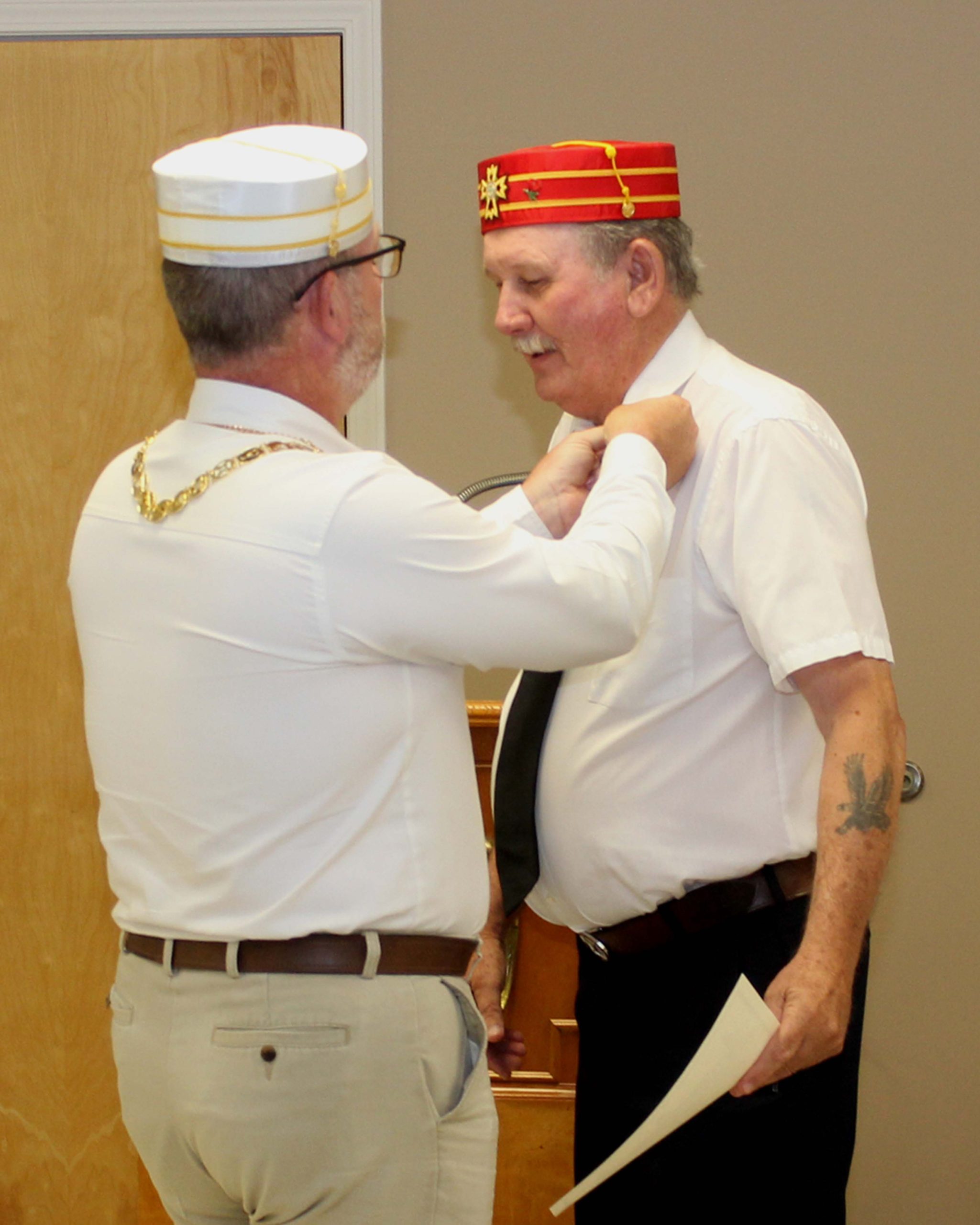 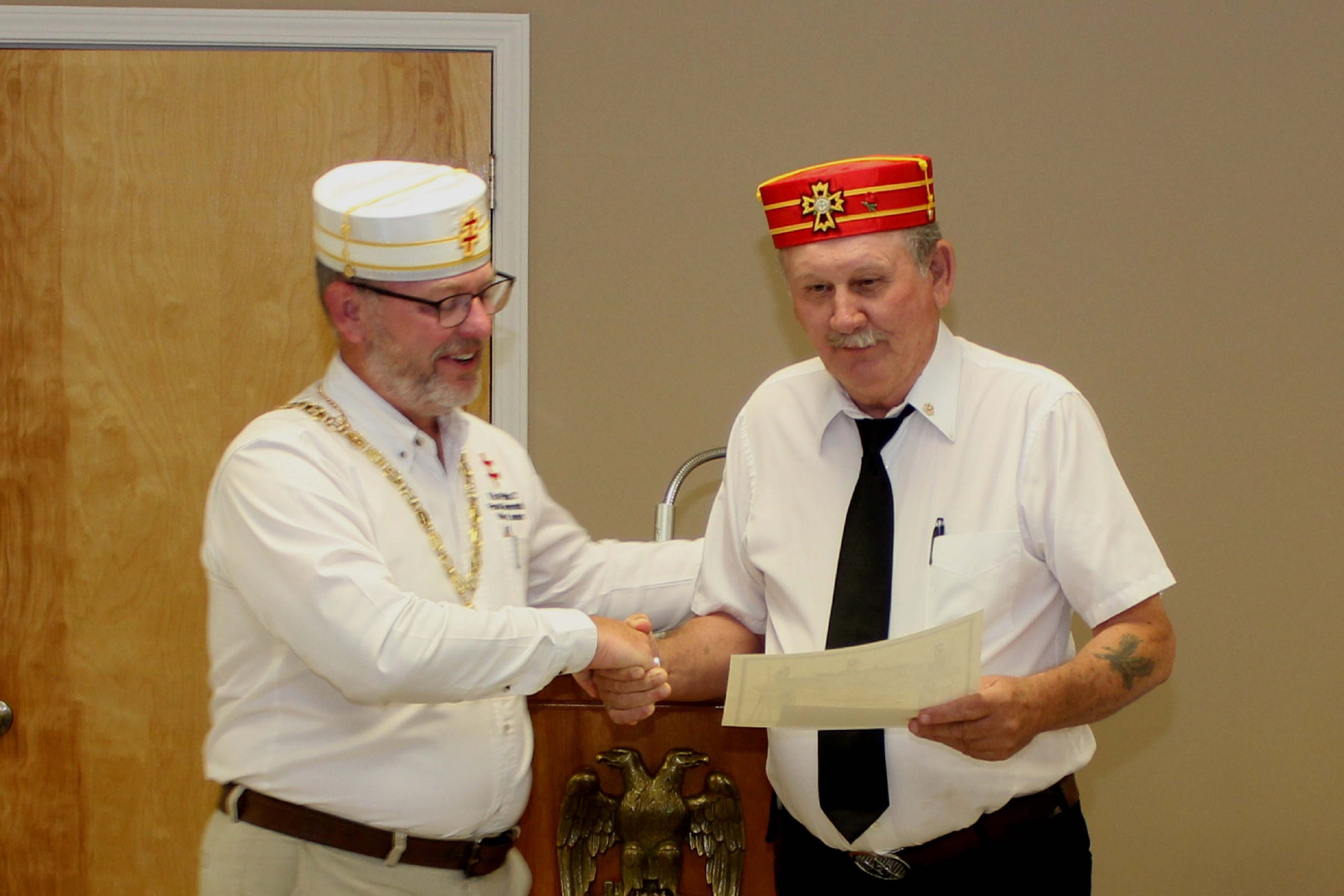 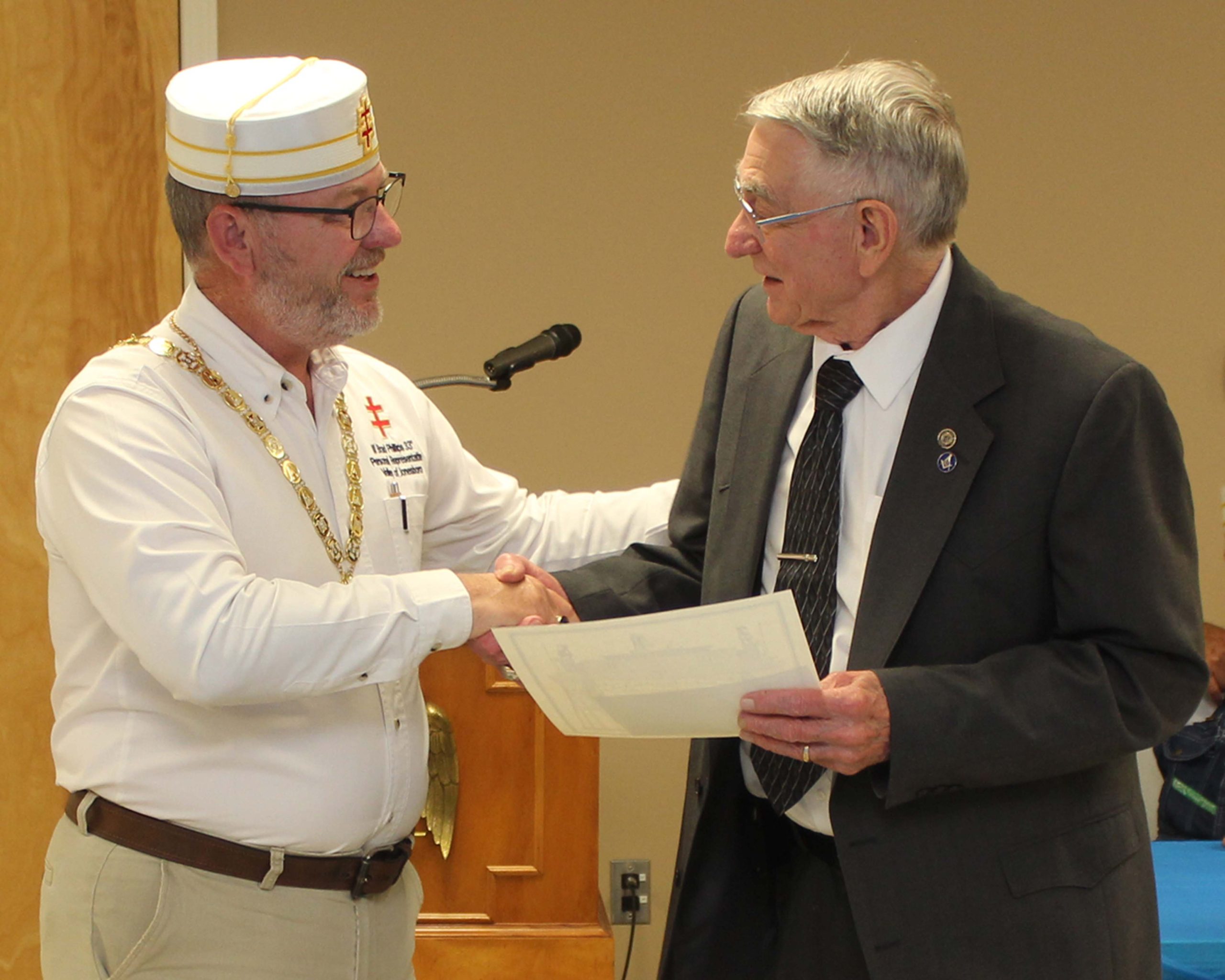 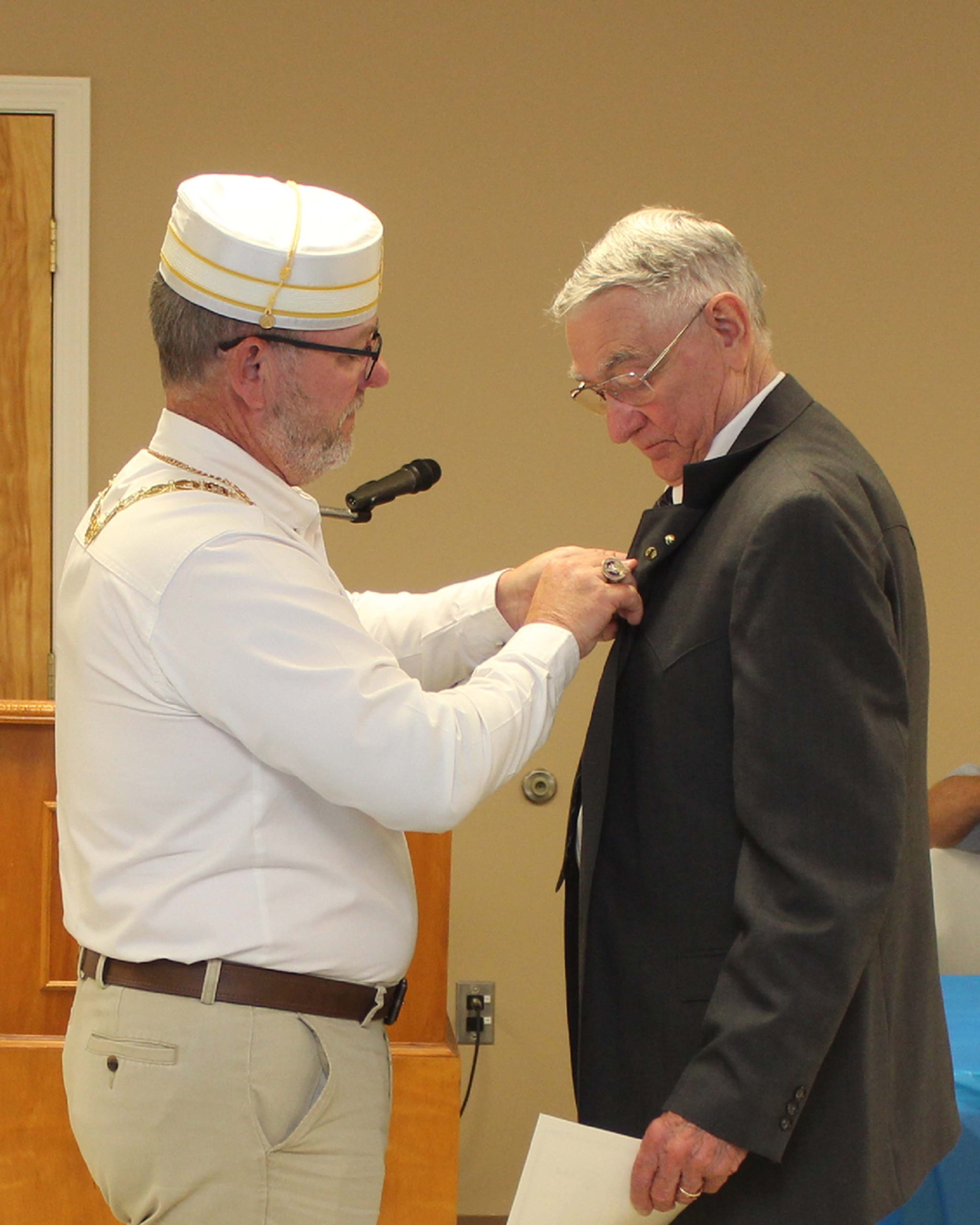 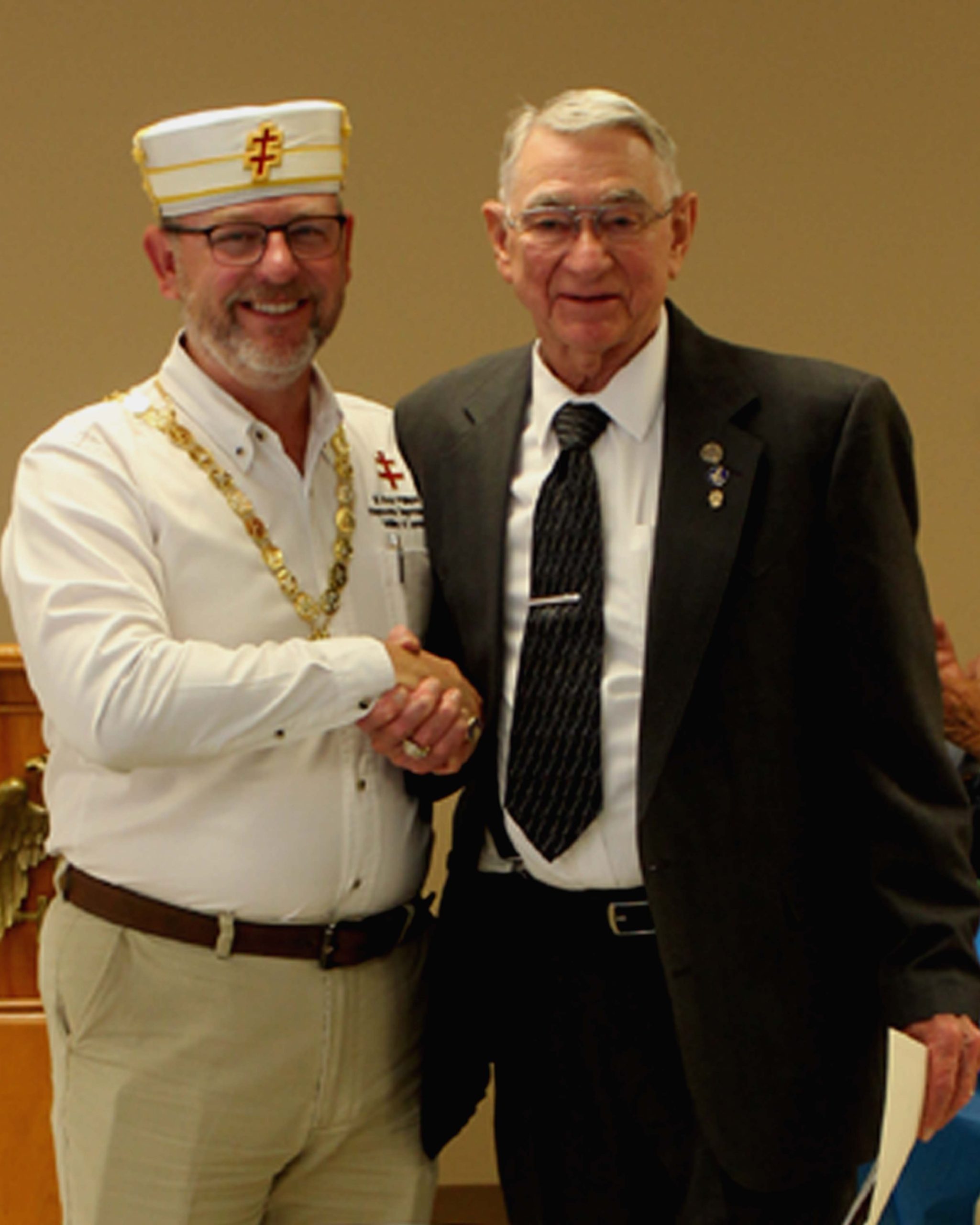 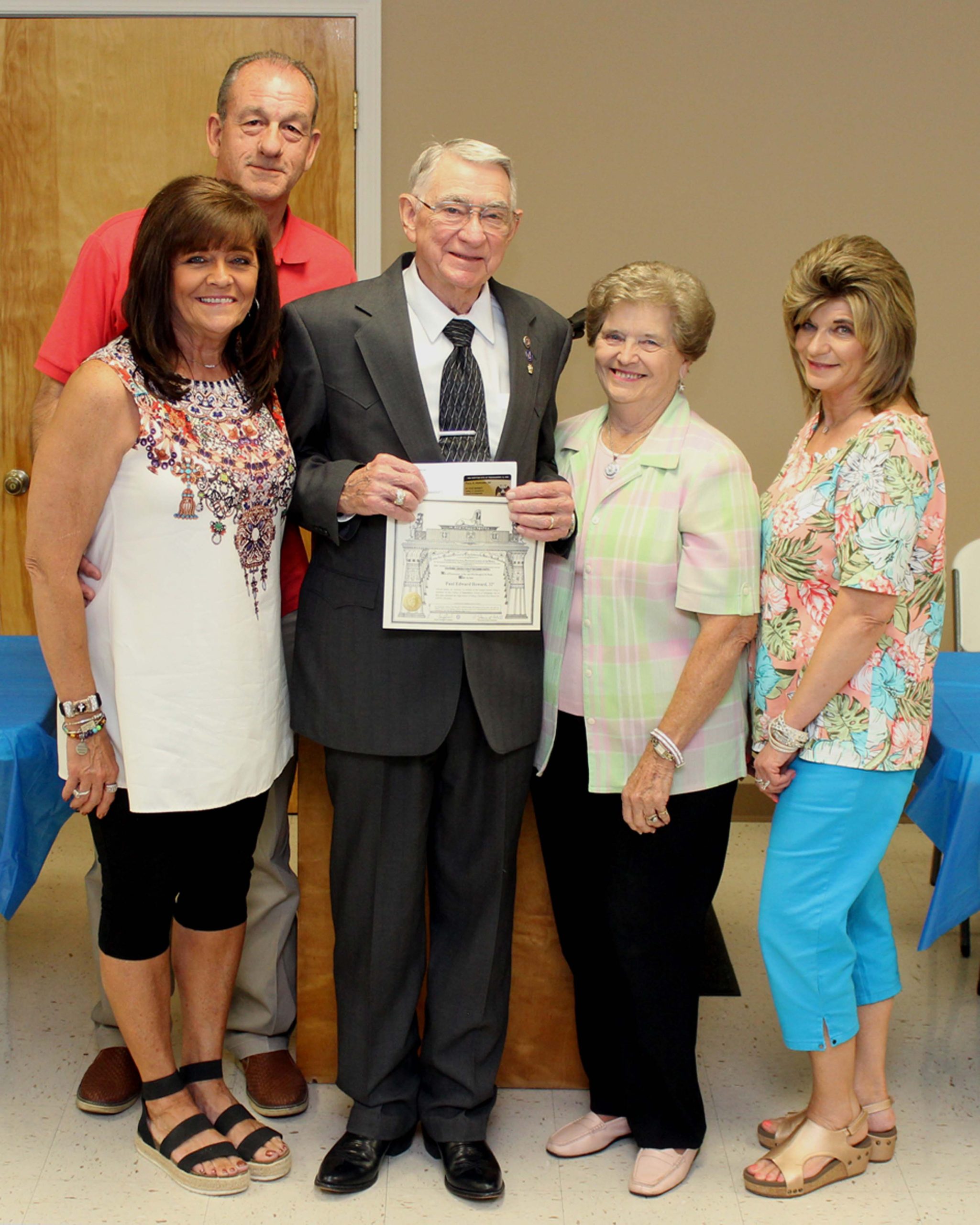